A beautifully balanced design for serious PC enthusiasts.
The new AMD Ryzen 3rd Gen CPUs have arrived boasting higher performance gains over its predecessor lineup. With higher speeds, more memory and wider bandwidth the new Ryzen CPUs look to improve on and upgrade the way you relax, work and play. The AMD Ryzen 7 3800X processor includes 8 CPU Cores with 16 threads and a base clock of 3.9GHz that can be boosted to 4.5GHz. The new CPU's are backwards compatible with older motherboards thanks to the same AM4 slot socket however with the newly released chipset of X570 motherboards you can maximize the power the Ryzen CPUs have to offer. Support for DDR4 Memory continues but with the new Ryzen CPUs comes the new PCIe 4.0 Version which has improved the speeds of which your PCIe components such as graphics cards and some storage solutions communicate with the motherboard. Blur the line between elite gaming performance and workstation-class content creation with the most advanced desktop processors in the world.
Setting The Bar For High Performance
AMD’s high-performance x86 Core “Zen 2” architecture enables 3rd Gen Ryzen Processors like the AMD Ryzen 7 3800X to deliver the highest single-thread and multi-thread performances for mainstream desktop processors. For gamers and creators alike, that’s mission-critical performance built to help you win.
Performance
Higher speeds, More memory and Wider bandwidth. You must push onwards, squeeze every ounce, and leave nothing behind. This processor was designed to set new high end standards.

Leadership
3rd Gen Ryzen processors feature support for the world’s first PCIe 4.0 ready platform, enabling the most advanced motherboards, graphics, and storage technologies available.
Premium RGB Cooling Solution
Every AMD Ryzen 7 processor is bundled with the Wraith Prism, AMD’s premium illuminated cooler with LED color control, for people who care about the way their PCs run, sound, and look.
Combine The Speed Is SSD With The Capacity Of HDD
Software that combines the speed of your SSD with the capacity of your hard disk into a single, fast, easy-to-manage drive – included with an AMD X399, 400-series or X570 motherboard.
Unlock The Power Of Your Ryzen CPU
Every AMD Ryzen processor is multiplier-unlocked from the factory, so you can personalize performance to your taste. AMD provides the AMD Ryzen Master utility to access this powerful advantage. 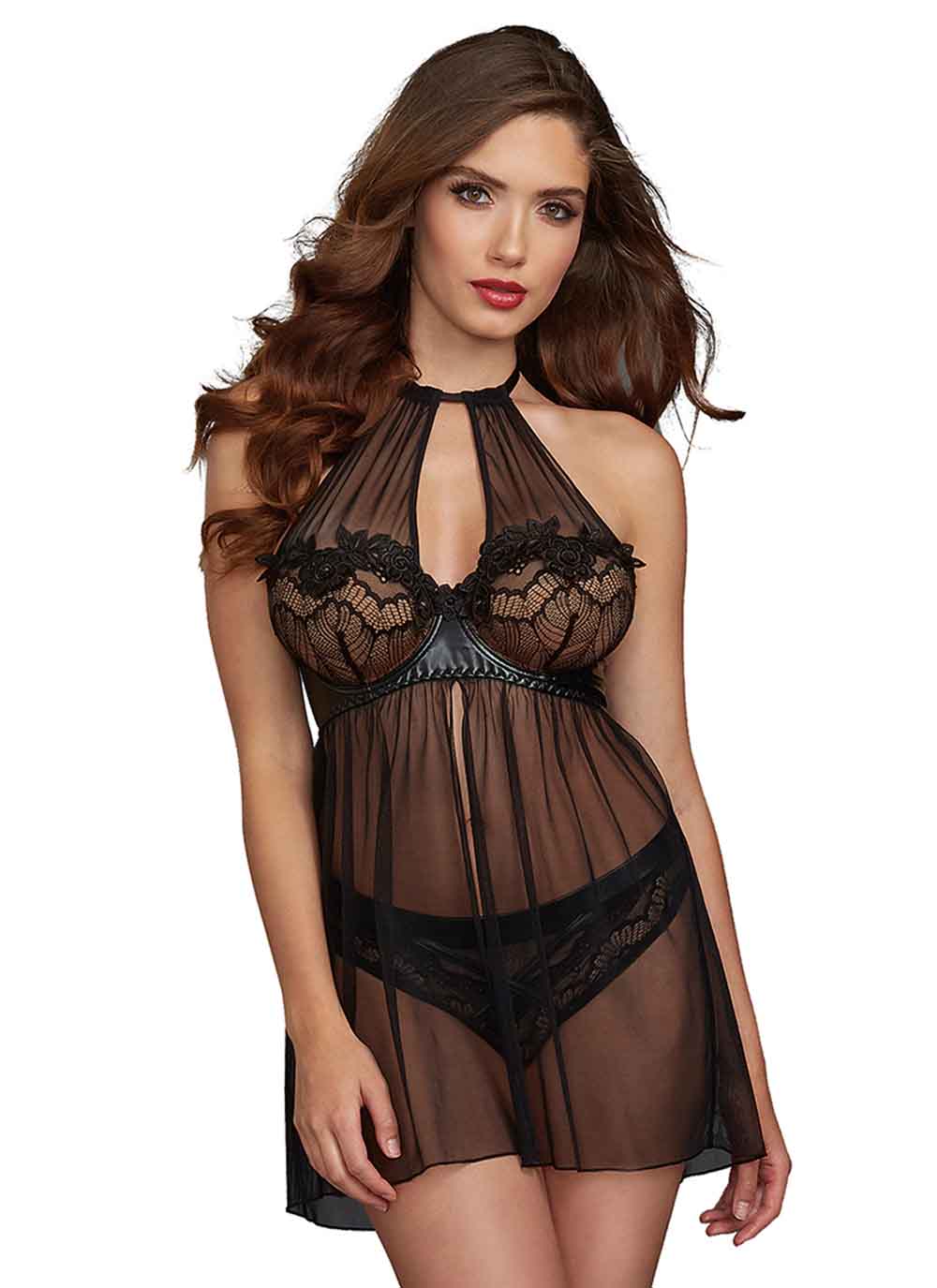 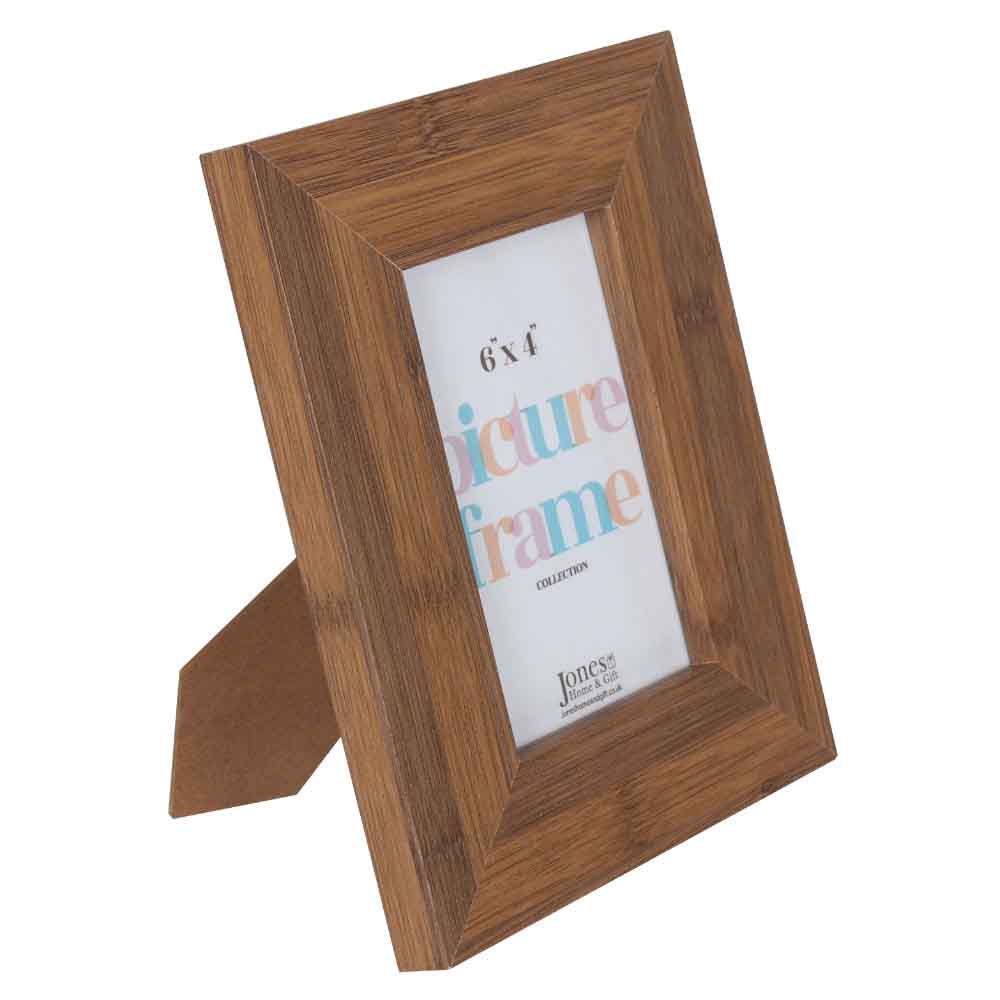 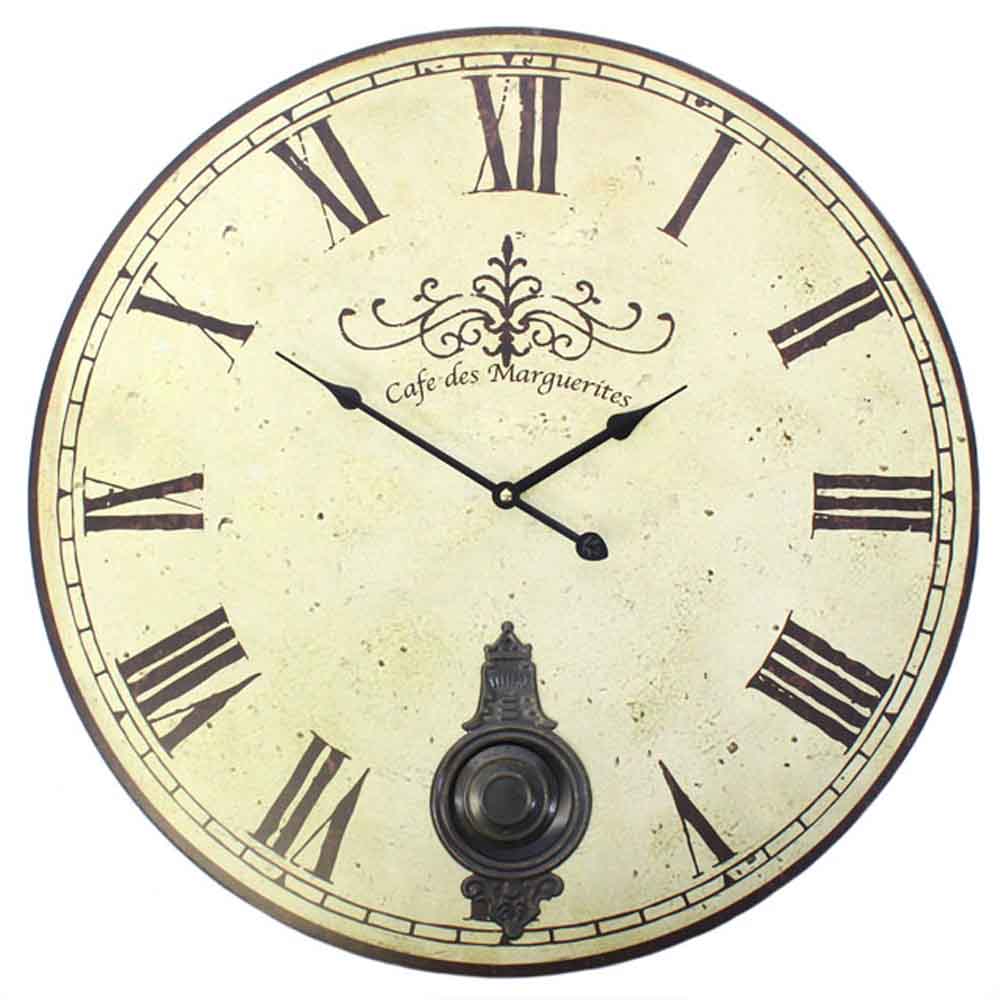 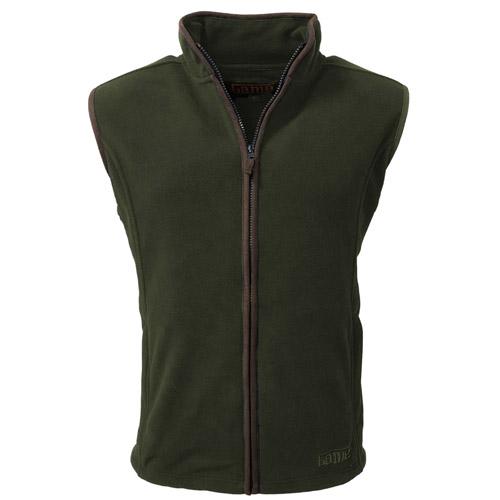 Product added to your cart